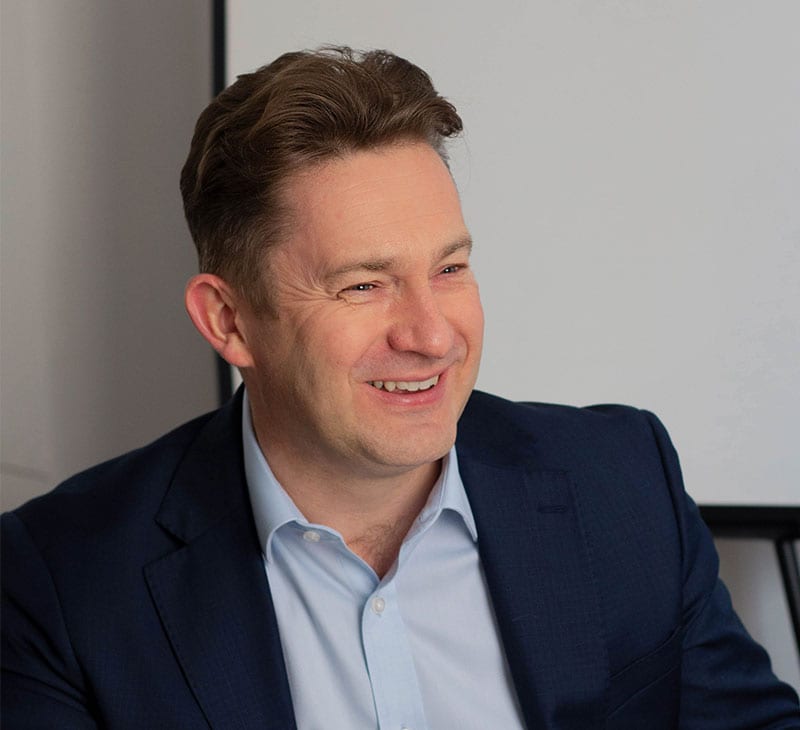 Nick Howell has been engaged in the world of coaching and leadership for over 20 years working in tech, finance, utility, education, transport, the third and public sectors. From his early days in teaching and the police, he has always worked in the world of learning. It is one of his core tenets, to help others learn and grow. He works to develop individuals, teams and businesses through workshops, qualifications and coaching.

His belief, approach and style to development is all about making leadership and coaching relevant, meaningful and accessible to all so that it can be easily translated to people’s workplaces. Enabling employees and leaders alike to bring their best selves every day.

Since qualifying as a coach in 2006 he always brought facets of coaching to his learning and development roles. Coaching one on one, creating experiential coaching training and qualifications, helping managers transform their teams through their own coaching skills and looking to help organisations develop more coaching mindsets and cultures.

Setting up Abintus in 2015 allowed Nick access to more organisations and potential coaches. He has now trained almost a thousand employees, leaders and professionals in coaching and mentoring. With many of these subsequently becoming qualified coaches themselves through Nick’s coach supervision. It is this experience which he brings to Great Coaching Questions. He now operates as a trainer of coaches and mentors, Executive Coach, Coach Supervisor, Internal Quality Assurance and support through coming into the industry.

Nick is active in the European Mentoring and Coaching Council (EMCC) both as a contributing member and as someone actively engaged in the delivery of the EMCC’s coaching and mentoring qualifications.