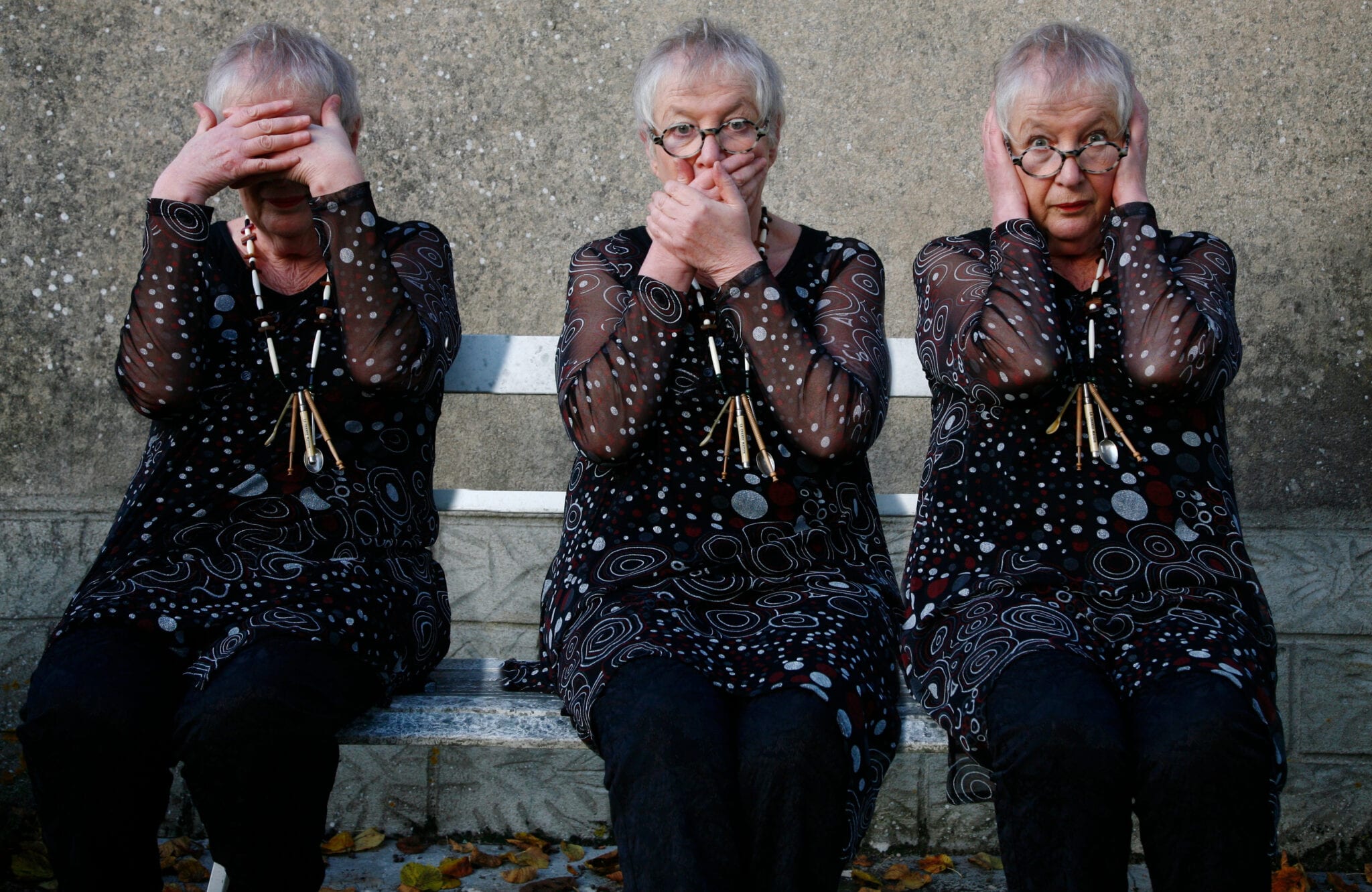 Born and raised in London, Melinda left school at 14, taught herself to knit and started a career as a knitwear and embroidery designer writing books and patterns for many mainstream women’s magazines, appearing regularly on morning TV and selling collections of her handknits worldwide via The British Designer Show.

In the late 80’s she moved to West Wales and during the nineties is widely credited with pioneering the cold process soap making movement in Europe.  In the 90s she created what became the largest handmade soap company in the UK before selling it in 2004.(Melinda was the subject of ‘Making It’ -a half-hour documentary on her work produced by Presentable in Association with Carlton for ITV Wales)

Melinda now runs a highly acclaimed online business, training and mentoring programmes for soap and skincare entrepreneurs taking them on a journey she took herself,  all the way from the kitchen to major international distribution.  She firmly believes that success in any business is 70% down to the mindset of the entrepreneur.

Melinda is the bestselling author of 28 internationally published books on crafts including three dedicated to soap making.  She has also helped to set up three social enterprises in rural Africa and was the instigator and organiser of the 1998 “Christmas Tree Project” at Buckingham Palace.

Whilst considering herself a ‘digital nomad’ Melinda now lives in South-West France with her poodle Doris, two pussycats and a couple of chickens all of whom regularly attend her online coaching sessions.

Your Age Is Your Business is available here