Bob is a proud Yorkshire man, successful jump jockey and winner of the Grand National in 1981. Of course there’s far more to him than that.

In 1979 at the height of his career Bob was diagnosed with testicular cancer and given just 8 months to live. At that time the survival rate was under 30% but thanks to a new form of chemotherapy the doctors felt that they could save Bob’s life.

Bob reluctantly accepted the treatment and went on to not only survive, but with the help of a horse called Aldaniti, win the hearts of the nation when they won the National against all odds.

Since then Bob has founded the Bob Champion Cancer Trust and gone on to help raise almost £15m towards male cancer research.

In this, his life in his words, Bob talks about the highs and lows of racing, cancer and being Bob Champion MBE. 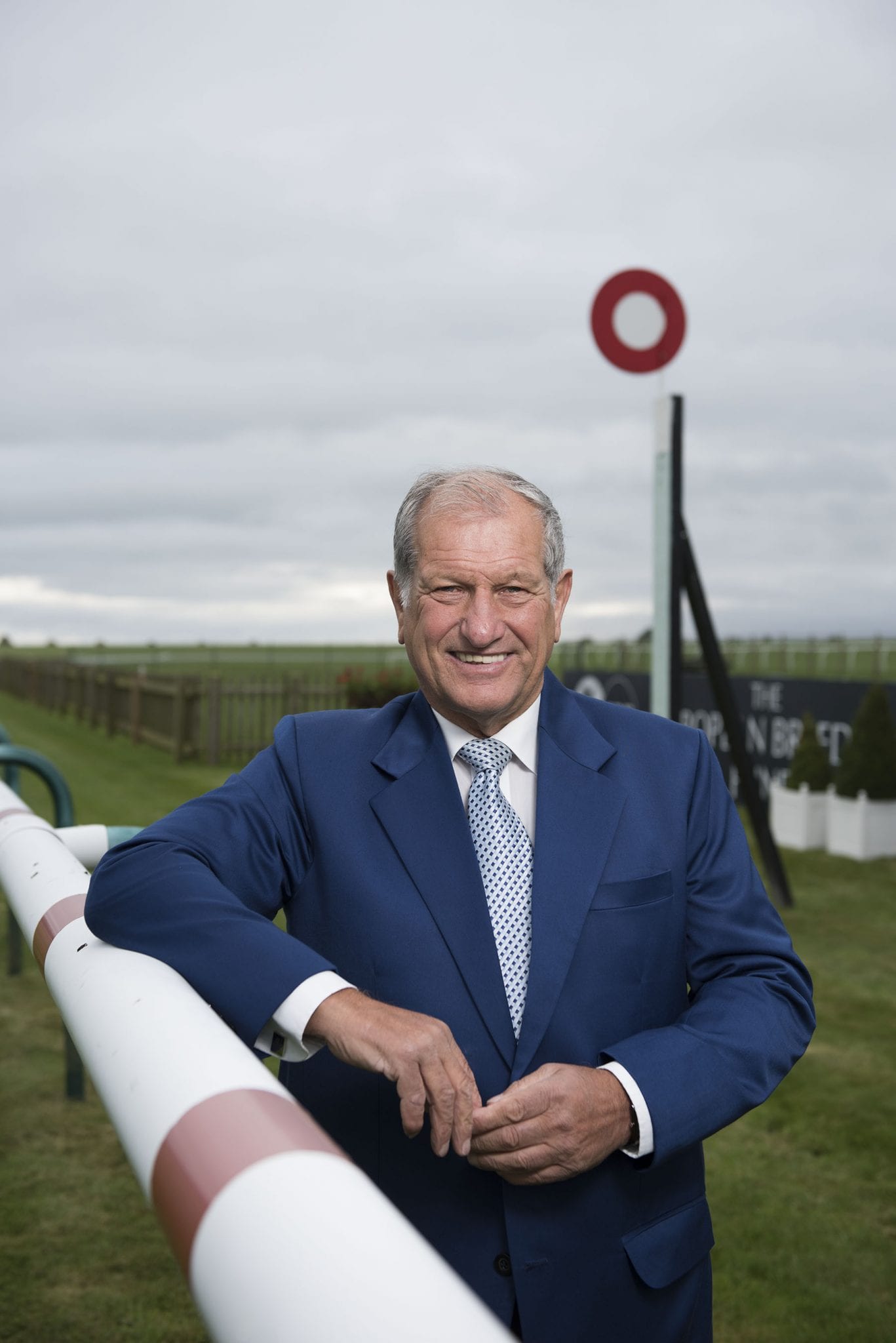